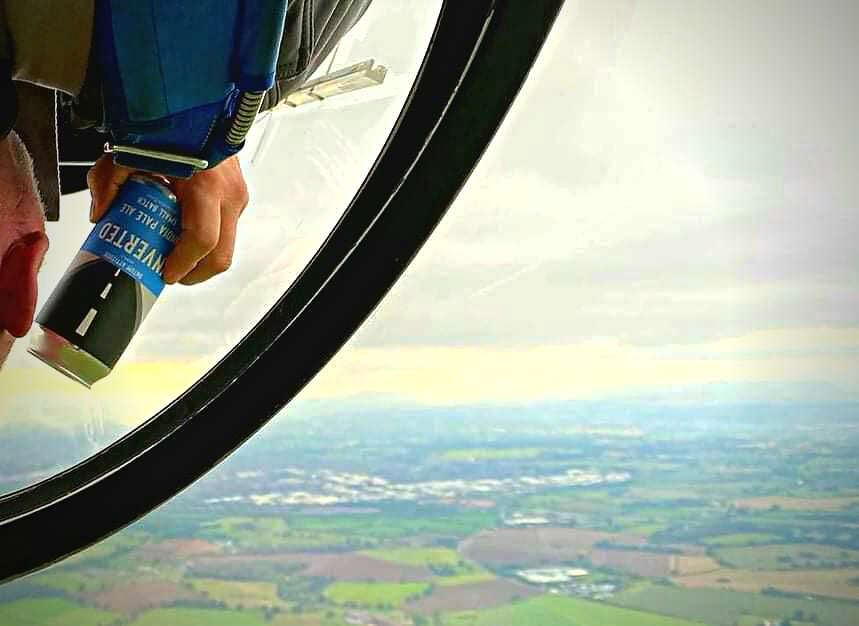 Datum Attitude began its craft brewing journey with a real passion for quality beer, the love of flying and passion for all things aviation.

Sam, our brewer (who is also our delivery driver, marketing director, website developer and general dog’s body) started his love of aviation as a teenager when he qualified as a gliding instructor.

Our love of Aviation

Sam started home brewing some twelve years ago. His hobby quickly became an obsession, with Sam dedicating the last decade to learning how to brew different styles as well as learning how to fabricate his own brewing equipment.

His dream was to start his own brewery, but life took him on a different path; instead he followed his love of aviation and joined the Royal Air Force. Working in Air Traffic Control as well as fast jet operations, he was lucky to spend time with a number of different aircraft types before deciding to leave the Service in 2019.

Sam settled in Essex, where he met his wife Amy. Sam continued to work in aviation, managing a small team at a London airport until the pandemic came along. With the industry crippled, and having aviation experience on a CV now rather meaningless, Sam and Amy decided to gamble on starting a new business. Datum Attitude was born.

Our brewery started as a small pilot brewery.

Each batch was carefully designed, brewed and canned by hand with our emphasis on brewing quality beers of differing styles. The demand for our beers was unbelievable, with each batch selling out within a few days of being released.

We are currently building a 1bbl brewhouse, with the aim of keeping our pilot brewery to experiment and brew test batches.

Subscribe to our newsletter and keep your eyes peeled for the latest developments! 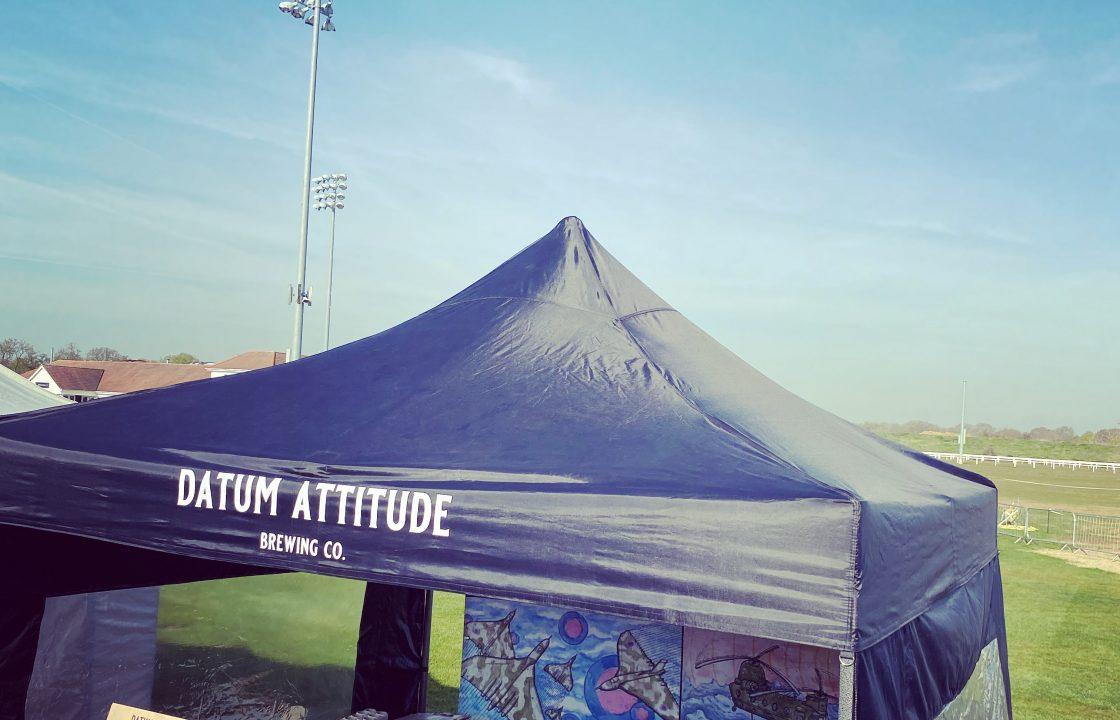 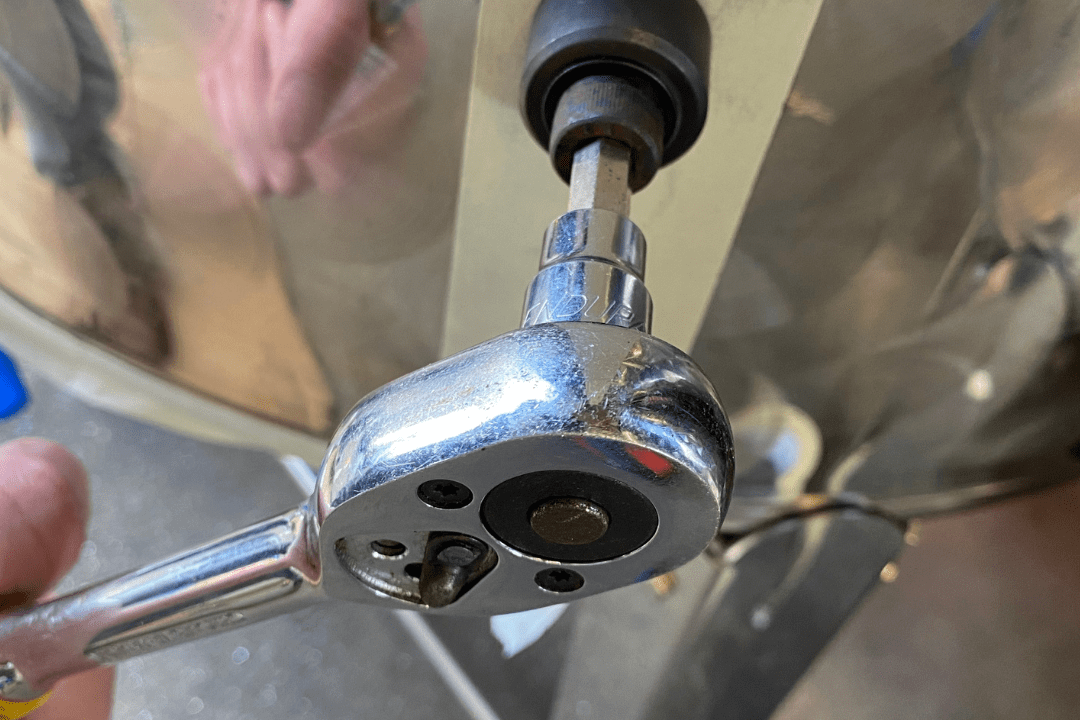 We use cookies on our website to give you the most relevant experience by remembering your preferences and repeat visits. By clicking “Accept All”, you consent to the use of ALL the cookies. However, you may visit "Cookie Settings" to provide a controlled consent.
Cookie SettingsAccept All
Manage consent

This website uses cookies to improve your experience while you navigate through the website. Out of these, the cookies that are categorized as necessary are stored on your browser as they are essential for the working of basic functionalities of the website. We also use third-party cookies that help us analyze and understand how you use this website. These cookies will be stored in your browser only with your consent. You also have the option to opt-out of these cookies. But opting out of some of these cookies may affect your browsing experience.
Necessary Always Enabled
Necessary cookies are absolutely essential for the website to function properly. This category only includes cookies that ensures basic functionalities and security features of the website. These cookies do not store any personal information.
Non-necessary
Any cookies that may not be particularly necessary for the website to function and is used specifically to collect user personal data via analytics, ads, other embedded contents are termed as non-necessary cookies. It is mandatory to procure user consent prior to running these cookies on your website.
SAVE & ACCEPT
Please Confirm Your Age You must be 18 or older to access this website.